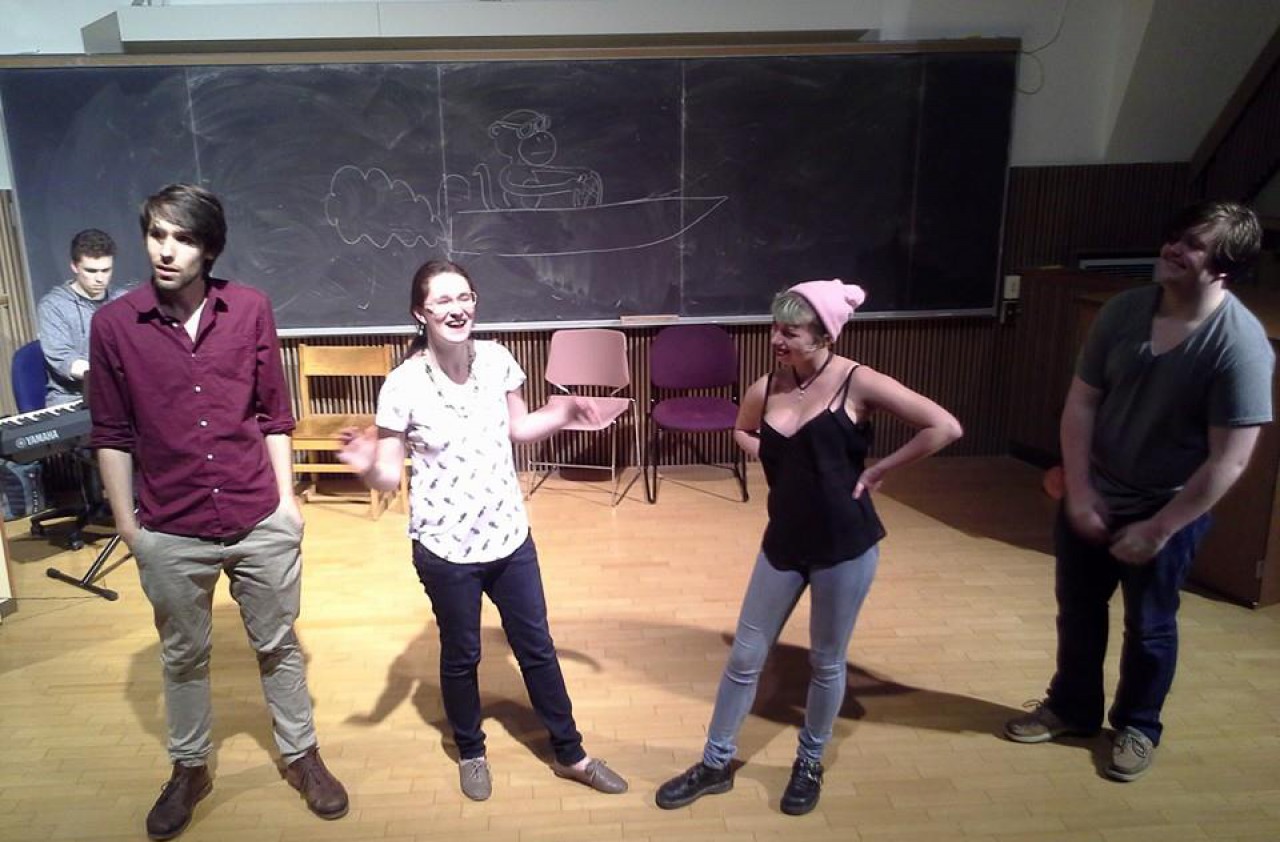 Our Winter show, which will go up in mid-January 2016, will be the raucous mystery-comedy, “But Why Bump off Barnaby”, by Rick Abbott.
This lunatic show poses a fascinating mystery. When Barnaby Folcey is murdered at a family gathering at Marlgate Manor, it transpires that he had a motive to murder everybody else but no one had a reason to want him dead. (from Samuel French’s website)

Our spring musical, which will go up around the end of April 2016, will be The 25th Annual Putnam County Spelling Bee.

We look forward to sharing all these productions with you, and keep your eyes open for future posts about auditions, interest meetings, and exact performance dates!